We finished our previous article with a question. Despite all the deaths caused by cigarette smoking, how come they are voluntarily consumed by so many people? The answer is nicotine. As we know from Part 1 "The Vaping Crisis & How Did We Get Here", nicotine is an important ingredient of cigarettes, but we wanted to dig a little deeper into what this chemical is. 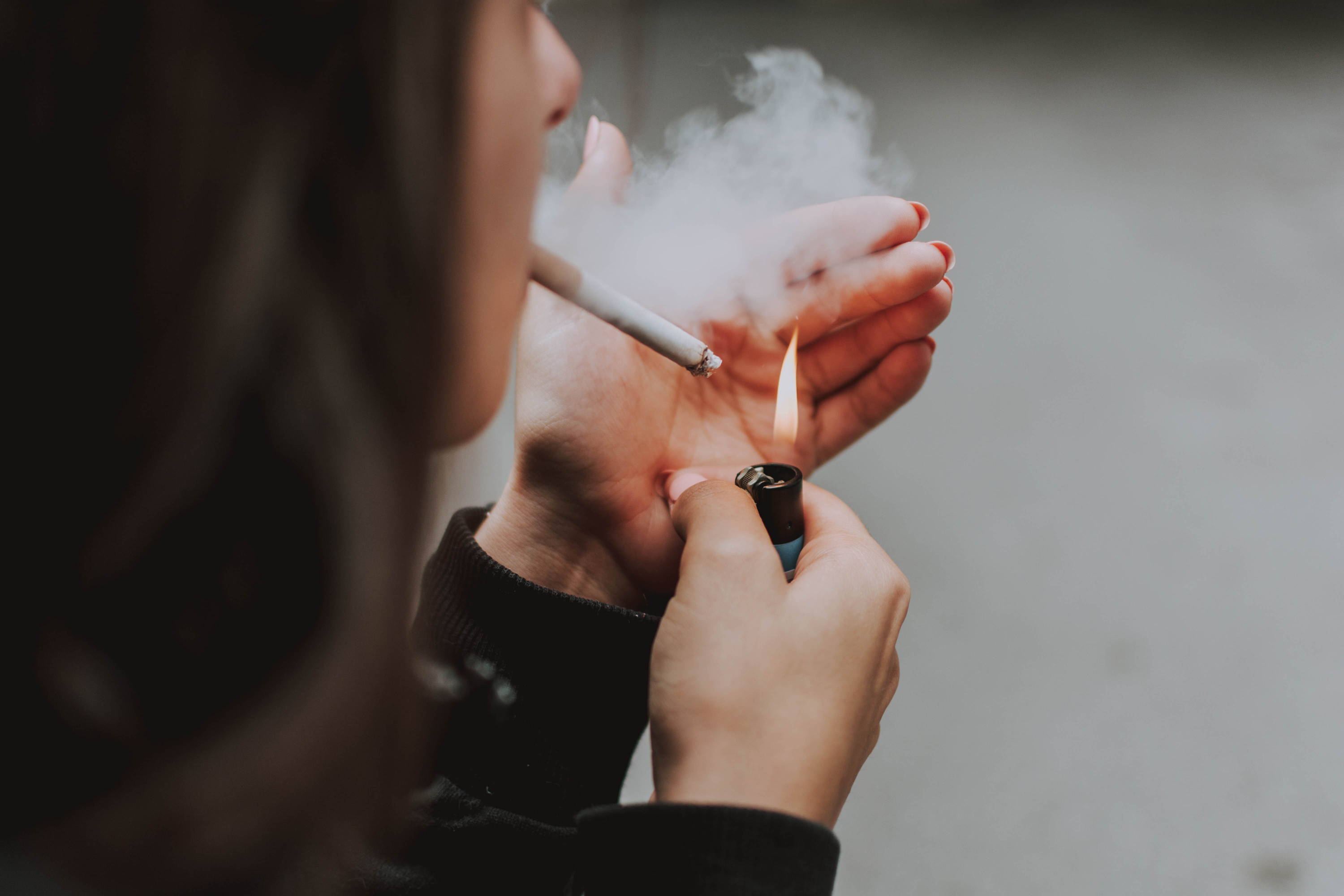 Nicotine is a stimulant found in the leaves of the tobacco plant. The tobacco plant has been smoked or chewed for at least 2,000 years and was even used as currency.

Nicotine is highly reviled because of its associations with smoking and addiction. It is addictive because it triggers a reaction in the brain's reward system, the structures responsible for giving us pleasurable sensations. More specifically, the drug intensifies the activity of the neurotransmitter dopamine in a part of the brain called the nucleus accumbens. Experts theorize that it may have an added effect because the drug amplifies the brain's response to the behaviors associated with smoking. In other words, it's not just nicotine, but the pleasurable sensations it confers on behaviors associated with smoking, which makes nicotine so addictive.

Believe it or not, nicotine is NOT the villain of the story. Nicotine is not harmless by any means —it is addictive and affects the developing brain— but certainly, it is not the most harmful constituent of a cigarette, and most experts say nicotine itself does not cause cancer*. Actually, researchers hope that nicotine and related compounds could have therapeutic uses. The rogue substance has a wide range of effects on the brain, which may include some healing properties. Researchers are testing nicotine and related compounds as treatments for Alzheimer's disease, Parkinson's disease, attention deficit hyperactivity disorder (ADHD), and other conditions.

Some studies have hinted at nicotine's therapeutic potential. During the 1980s, it was found that smokers had lower rates of Parkinson's disease than nonsmokers*. Epidemiologists also validated what many mental health practitioners have long noticed: The smoking rate among people with schizophrenia, depression, and anxiety disorders is far higher than average. It's widely believed that people with certain mental health problems are self-medicating with cigarettes because the nicotine helps their minds function better.

An especially promising area of research involves cognitive impairments that are a precursor to Alzheimer's disease. In 2004, Duke University researchers published a small study on the effect of the nicotine patch in people with such impairments. They reported significant improvement in decision-making ability and attention in 11 subjects. Those results led to a larger study funded by the National Institute on Aging.

Dr. Paul A. Newhouse, director of the University of Vermont's Clinical Neuroscience Research Unit believes people are already using nicotine patches on their own for memory problems. "We get emails and letters inquiring about this almost every day," he says. "We still don't have the data to recommend it. But we're excited at the prospects and think the strategy looks pretty promising."

As you can see from what is known about nicotine as a rough substance, there is yet a lot to be discovered. The disconnect from hard facts and the common perception, mostly negative, make further advancement slow. We hope this article gives you a little bit of clarity towards understanding the differences when we talk about cigarettes, tobacco, nicotine, etc.

Join the Pop team in Part 3 of the series as we continue reviewing and digging deeper into the popular podcast “Freakonomics” episode #398, “The truth about the vaping crisis”

* “Nicotine, it may have a good side” Harvard Health Publishing. Harvard Medical School.