THE VAPING CRISIS & HOW DID WE GET HERE

Hello, Pop enthusiasts! We present to you Part 1 of a series of articles reviewing the popular podcast “Freakonomics” episode #398, “The truth about the vaping crisis”. I hope you find this article helpful! 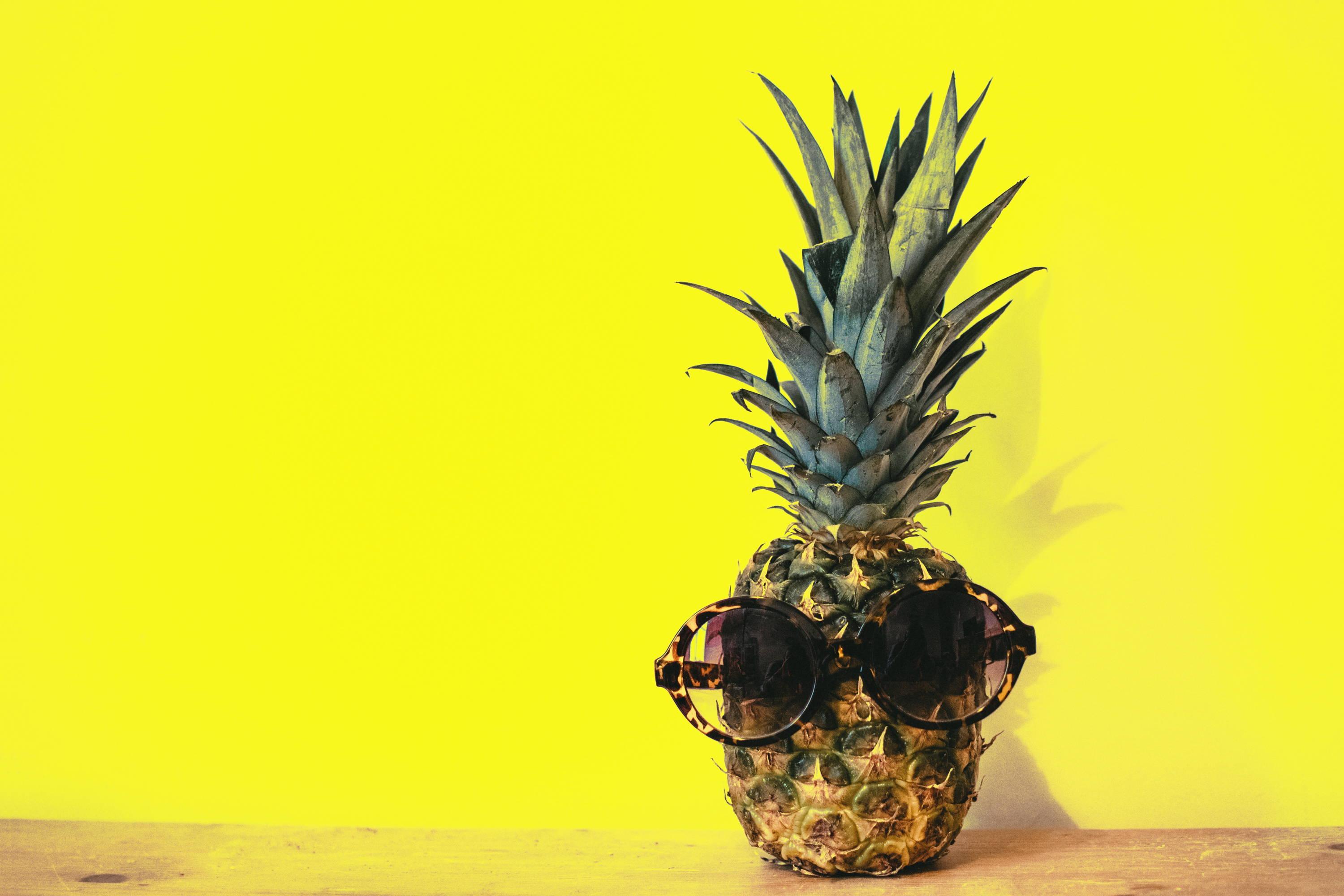 As we all know, (unless you’ve been hibernating) vaping has been under attack in the last year due to a series of unfortunate vaping related illnesses and sadly, 55 deaths across 27 states. Doctors in Detroit had to even perform a double lung transplant surgery on one person with the illness.

E.V.A.L.I. or “e-cigarette, vaping associated lung injury” took the country and us by surprise and even though people have been vaping for years, the deaths are new, leaving a lot of us in a state of alarm. The caution is understandable, currently more than 40 million people in the world vape, a significant increase from the 7 million less than a decade ago. (That’s a lot of people!) In the U.S. roughly 1 out of 5 high school kids vape. And we agree that when it comes to the health of young people, we cannot take risks.

But, how did we get here? Let’s start with the beginning…. 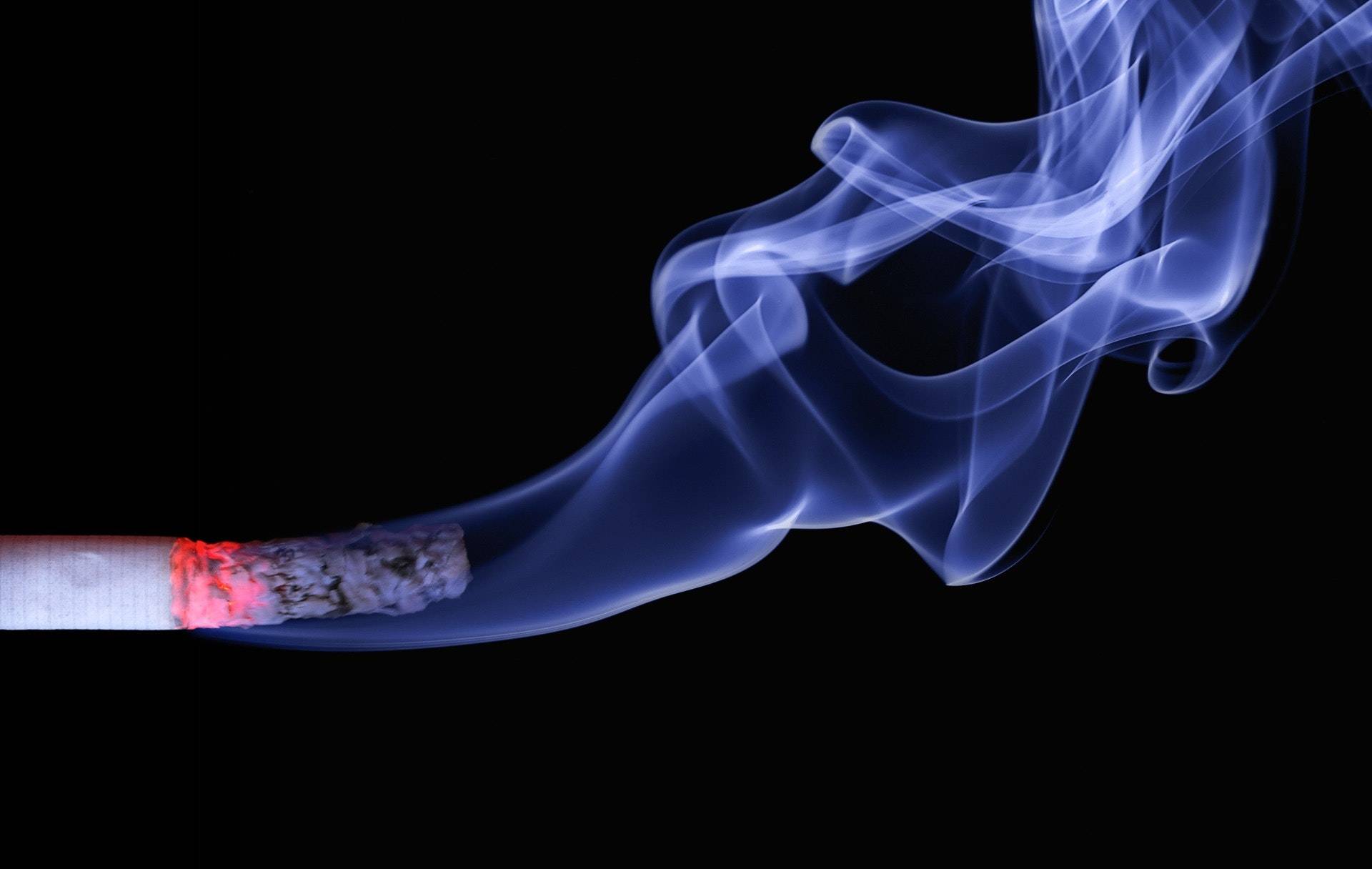 Before vaping there were cigarettes. Cigarettes were extremely popular and even recommended by your doctor, and celebrities made it look pretty darn cool. But eventually, a mountain of scientific evidence emerged, (much of it had been suppressed by cigarette companies) showing that cigarette smoking greatly increases the risk for a number of cancers and cardiovascular disease and other really bad outcomes.

The smoking rate is falling steeply and it continues to fall. This decline is considered one of the biggest public-health victories of all time.

That said, cigarette smoking in the U.S. remains the leading cause of preventable death. The CDC attributes 1 out of 5 American deaths to smoking, that’s nearly half a million deaths per year, 1,300 deaths a day! If you add up all the people who die from alcohol and illegal drugs and car accidents and suicide and murder — those are still outnumbered by smoking deaths.

But, what is a cigarette? This question might sound naive and clueless, but here at Pop we don’t think there is such thing as a dumb question, so let’s get to it.

The basic components of most cigarettes are tobacco (nicotine), chemical additives, a filter, and paper wrapping. Nicotine, tobacco’s most valuable component, triggers a series of chemical responses in the brain that affect mood and cognition and yes, it can be highly addictive which makes cigarettes hard to quit. But nicotine is not the biggest villain of the story. What is problematic is that nicotine is delivered in a very dirty delivery system, and that is the cigarette. 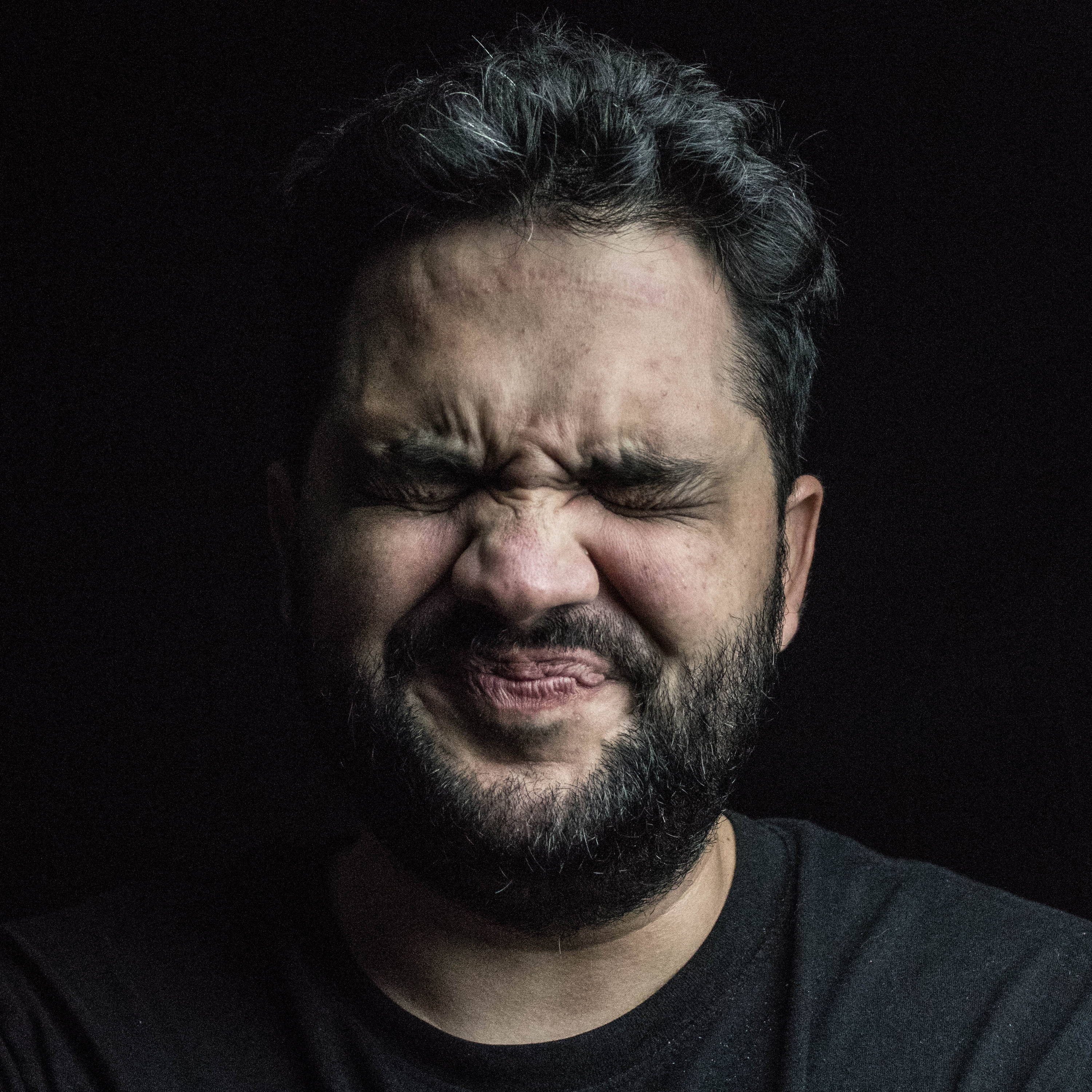 Cigarette smokers are exposed to*:

In addition, nonsmokers are also exposed to many of these chemicals through secondhand smoke. But how can something so demonstrably dangerous be voluntarily consumed by so many people? In a word: Nicotine.

Join the Pop team in Part 2 of the series as we continue reviewing the popular podcast “Freakonomics” episode #398, “The truth about the vaping crisis”

*According to American Lung Association. Lung.org