VAPING AS A NEW STRATEGY

Hello, Pop enthusiast! Welcome to part 3 of our series where we dissect different aspects of the famous podcast “Freakonomics” episode #398 “The truth about the vaping crisis”.

In previous articles we took a deeper look into cigarettes and nicotine. Now we want to focus our attention on vaping itself. The center of the controversy during the past year that left a lot of us in a state of alarm.

What is known is this: that nicotine is so desirable that millions of people are willing to inhale smoke from cigarettes to get it, including those nasty toxins we talked about, yikes!

So the goal is to shift smokers over to less harmful products like gums, patches, and nasal sprays, but these products don’t have great appeal making them less effective. Until 2007, when a new product came to market; Electronic Nicotine Delivery Systems, also known as E.N.D.S. or “vaping devices”

Michael Siegel, a physician and professor of the Boston University School of Public Health, who has studied tobacco issues for over 30 years has said: “E-cigarettes are a much safer product and they are helping a lot of people quit smoking”. E-cigarettes proved incredibly popular for a number of reasons. First, there is a physical stimulus, you hold the device and see the smoke —or vape— come off, second, there is also a social stimulus—like smoking with friends— which provides you with an “identity”.

But how do these types of devices compare with regular cigarettes when it comes to toxicity? After testing vape devices, it’s clear that the toxicological profile of e-cigarettes is much safer than regular cigarettes. As Dorothy Hatsukami, a psychiatry professor at the University of Minnesota and a prominent voice in cancer prevention said: “E-cigarettes are not a harmless product, but certainly beats 7,000 chemicals you get from cigarettes”.

The strongest evidence that proves vaping is safer than cigarettes, is the clinical studies done to people who have switched, showing a dramatic improvement to their respiratory functions. 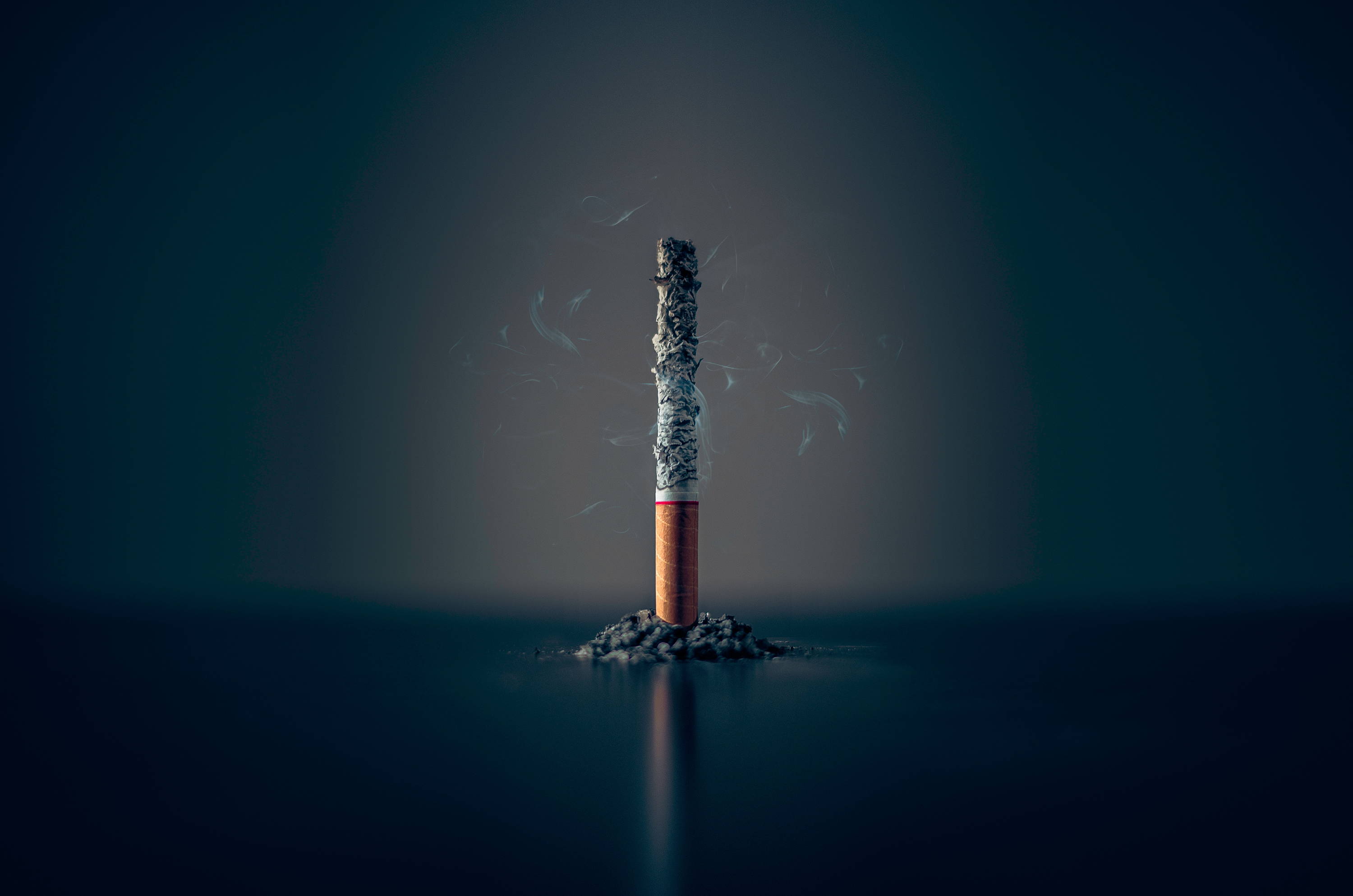 Based on the current evidence, vaping sounds like a substantial improvement compared to cigarettes. This is the sort of trade-off known in public health circles as a “harm reduction strategy”. It means, acknowledging that people are going to use tobacco products, and it’ll be a net improvement if you come up with a less risky version of those products. And while the U.S. is trying to discourage the practice, there is another country that is trying to promote it.

England is actually embracing vaping as a “harm reduction strategy”. The British government considered that e-cigarettes as a substitute for smoking could save a lot of lives. They also proposed a limit in the nicotine concentration available in e-liquids (2%). Along with a lot less prohibitionist views regarding vaping, the U.K. has not had much of a problem with young vaping either. In other words, the U.K. developed a regulatory plan that was meant to maximized smoking cessation among adults, while limiting youth uptake and they were a lot more aggressive on the prospect of vaping being helpful for cessation.

The U.S. strategy has been very different, following an “abstinence” approach. A ban attempt during e-cigarettes early years led to a murky regulatory environment that didn’t further either goal, cessation between adults or limits to young access. This, followed by a lack of regulation in the following years paved the way for a public-health tragedy that seemed to come out of nowhere, leaving 55 deaths in 27 states due to E.V.A.L.I.*

On the other hand, the U.K. hasn’t reported any case of respiratory failure and that tells us that it can’t be e-cigarette because those products have been sold for a long time in England with no issues. So, something different was going on here... a huge black market for THC products —the primary psychoactive ingredient of cannabis— and it’s believed that those products were predominantly responsible for the outbreak.

The CDC has reported that 89% of the cases are attributed to THC or black market oils and 11% of the cases did not admit to using THC. That doesn’t mean that those cases were necessarily attributable to nicotine e-liquids, and the reason is people tend to underreport their marihuana use, especially young people.

Dr. Siegel explains the differences between nicotine liquid and THC liquid. While nicotine liquid is usually water or alcohol-based, THC vaping liquids are oils, and it’s important not to conflate the two. Unfortunately, there was a lot of conflation going on in the media reporting and how some state governments were approaching e-cigarette bans. According to Dr. Siegel, these bans are not justified since there is no evidence that store-bought nicotine devices were involved at all in this. Siegel and other experts suggest that a ban like this would have severe negative public-health consequences as ex-smokers that depend on vaping would switch back to regular cigarettes.

Pop believes in common-sense regulation of nicotine vaping products at the federal and state level, in addition to raising the approved age to buy these products from 18 to 21. We are committed to following strict checkpoints to adhere to these regulations as a measure to prevent underage usage.

We hope these articles helped you gain more clarity on the many aspects that played in the outbreak last year and we invite you to join us as we continue to bring more information to Pop’s blog.